Christy Blake from the MCEDC and representatives from the MIDC and Maryland Department of Commerce recently visited Ametrine’s new facility to congratulate them on the grant award. During the meeting, Gil Limonchik, Co-Founder of Ametrine Technologies, described the company’s cutting-edge technology to better protect American and Israeli soldiers.

The MOVE program seeks to attract new companies to Montgomery County while lowering office vacancies in the area.  Businesses that are new to Montgomery County’s office market can receive a one-time grant of $8 per square foot for up to 10,000 square feet of Class A or B office/lab space. 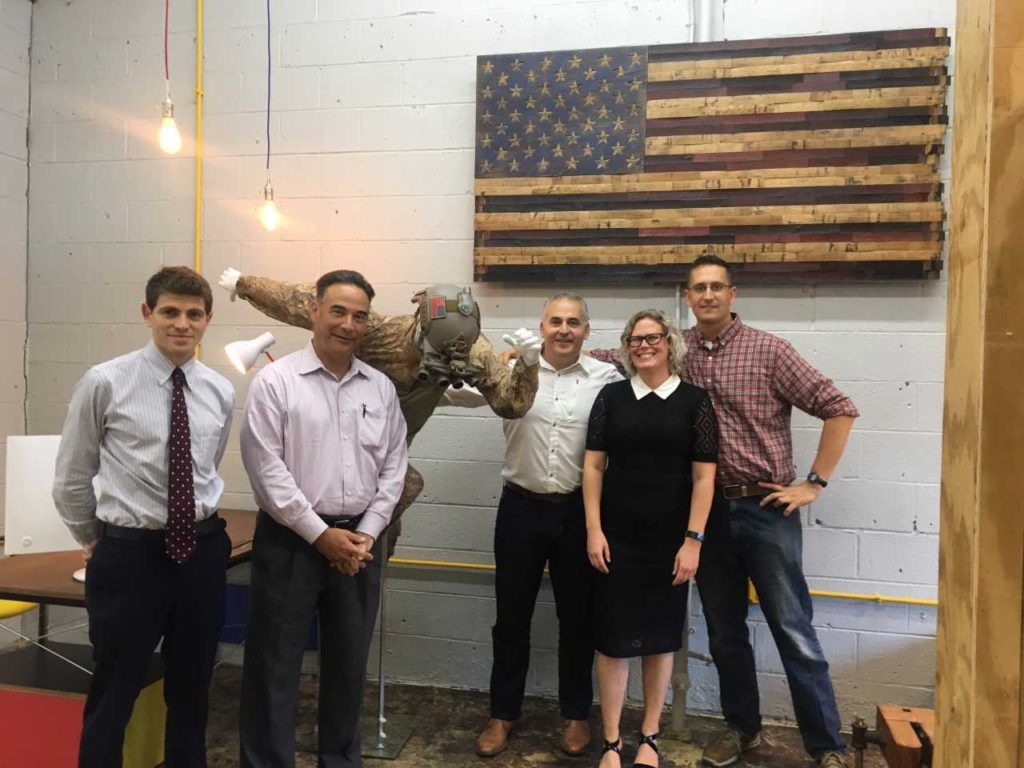