In 2017 the Israeli cybersecurity sector solidified its position as a global player, raising $814.5 million in venture capital and private equity investment –a record-breaking amount for the third year in a row, exceeding 2016 investments by 28 percent, according to new data released by Start-Up Nation Central, which tracks the Israeli tech ecosystem.

Israel’s cybersecurity industry comes second only to the US, and accounts for some 16% of overall cybersecurity investments worldwide, slightly increasing its share from 2016, when its share was 15%, the nonprofit organization said in a report released at the start of the Cybertech Conference, which runs Monday through Wednesday in Tel Aviv.

In 2017, the Israeli cybersecurity industry continued to be attractive to multinational companies, 30 of whom have cybersecurity-related R&D centers in Israel in a variety of areas including automotive systems, financial security and internet.

As we say goodbye to 2017 and kick off the new calendar year, it’s a great time to look back at what has been happening in Israel’s economy during the past year and in recent years in general.

A new Taub Center study by Gilad Brand, Prof. Avi Weiss, and Dr. Assaf Zimring shows that 2017 proved to be a good year for Israel’s economy in a number of ways: the employment rate is the highest it has been for years, the unemployment rate is at a historic low, and wages have continued to increase after a long period of wage stagnation. However, the picture isn’t completely rosy. Other areas of Israel’s economy show worrisome trends, particularly when looking at potential for economic growth in the long term.

Israel’s GDP (gross domestic product) per capita is expected to increase by 1% in 2017, similar to the rise in recent years, but slightly lower than in other developed countries. Therefore, Israel finds it difficult to maintain a standard of living similar to these countries.

In 2017, as in recent years, the main barrier to the growth of Israel’s GDP is the country’s low labor productivity which, according to preliminary estimates, is expected to experience no growth whatsoever this year. Productivity, which measures the amount of goods and services produced per hour of labor, has not risen in recent years. One of the reasons for this is increased employment among population groups with lower skill levels and earning capacity (itself a positive trend).

The relatively good state of Israel’s economy is exhibited by a number of positive trends in the labor market; as noted, the unemployment rate is at a low and the employment rate is high. In addition, participation in the Israeli labor market, which had risen impressively since the early 2000s, seems to have peaked this year. While low employment rates in the Arab Israeli and Haredi (ultra-Orthodox) populations could be a source for potential further growth in employment in the long term, another demographic change – a decline in the share of people of prime working age (25-54) as a result, in part, of Israel’s aging population – likely indicates that the current expansion of Israel’s labor force supply is reaching its upper limit.

The total capital raised by Israeli high-tech companies has been growing since 2013, the data showed. The jump in 2017 was fed by four large deals of over $100 million each, capturing 12 percent of the total amount raised. These were funds raised by cybersecurity startup Cybereason, ridesharing firm Via, AI- insurance firm Lemonade and Skybox Security.

Israeli VC funds invested $814 million in 2017, the highest sum since 2013, and an increase of 25 percent from $651 million in 2016, making up some 16 percent of all of the money raised by Israeli high-tech companies, with the other 84% of funds raised by foreign VCs and other investors, both Israeli and foreign.

Under the agreement between the Government of the United States of America and the Government of the State of Israel on Cooperation in Science and Technology for Homeland Security Matters, the U.S. Department of Homeland Security (DHS), the Israel Ministry of Public Security (MOPS) established a cooperative activty to foster and support U.S.-Israel joint development of advanced technologies for First Responders. This program is managed by the BIRD Foundation.

To be considered, a proposal should include:

The maximum conditional grant is $1M per project, and no more than 50% of the joint R&D budget.

Intel unveiled today at the CES consumer electronics show in Las Vegas a new generation of Wi-Fi chips that were developed in Israel and enable surfing at a speed 40% faster than the previous generation. Intel will begin shipping the new 802.11ax chips this year.

Intel Wireless Infrastructure Group general manager, Smart & Connected Home Division Doron Tal said, “There is good reason for the industry’s enthusiasm for 802.11ax. The new standard provides major improvements compared with 802.11ac. It is expected to provide a speed that is 40% faster than the current peak in transmitting data to a single customer’s device while improving the average supply to users by at least fourfold in a dense and crowded environment. It also makes networks more efficient and extends the life of customer device batteries.”

Intel is expected to broaden its Wi-Fi production line this year with the new 802.11ax chips for popular 2×2 and 4×4 household routers and cable communications gateways, xDSL, consumer fiber optics and devices for consumers. Development of the Wi-Fi chips was carried out in Israel by the Wireless infrastructure Group and Israeli engineers are responsible for the chips in the computers and the routers.

In 2017, Israeli high-tech exit activity soared to $23 billion in 112 deals, IVC-Research – Meitar Liquornik Geva Leshem Tal. The exceptional amount included two huge deals accounting for 72% of the total. Mobileye was acquired by Intel for $15.3 billion and Neuroderm was acquired by Mitsubishi Tanabe Pharma for $1.1 billion. Excluding these two enormous exits, the total was $6.6 million, up 19% from 2016. The number of exits was down 8% in 2017 compared with 2016.

IVC Research Center CEO Benzi Segev said, “While we can see a decrease in several threads of Israeli high-tech, the specifics of this exit report support the known innovative strength of the Israeli high-tech. Although we noted a drop in the number of exits in the cyber security cluster – a major innovation center in Israel these days – the high valuations of the 13 M&A deals performed in 2017 prove that the Israel cyber sector created a knowledge hub that can supply innovation solutions even to most conservative industries”.

The MIDC celebrated its 25th anniversary in May 2017 at the Baltimore Museum of Industry. Alvin Katz, chaired the event with Governor Larry Hogan as the keynote speaker. Barry Bogage, Executive Director, was honored for his 25 years of service with the Hanan Y. Sibel Maryland/Israel Business Leadership Award. See photos and 25th anniversary booklet. 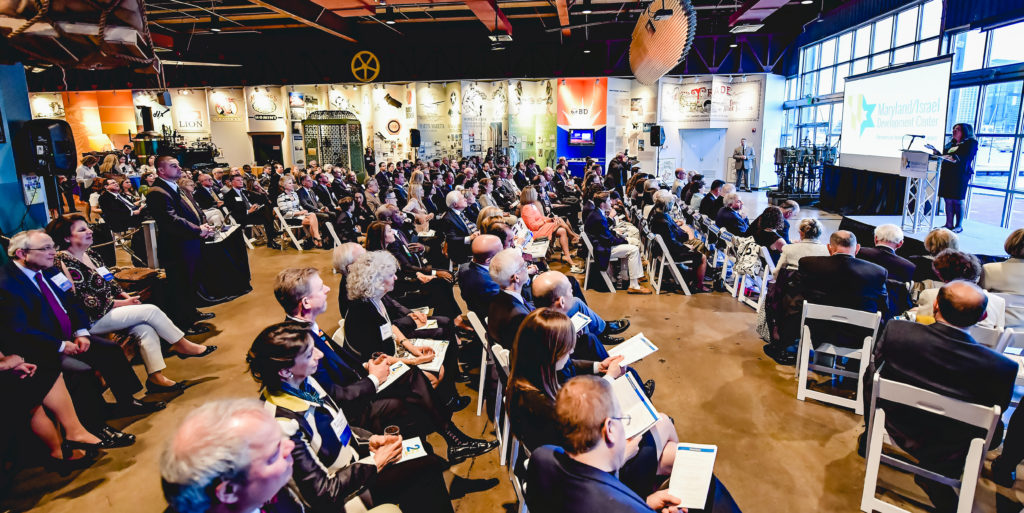 Four Maryland county economic development agencies became members of the MIDC for the first time, Anne Arundel, Baltimore, Howard and Montgomery Counties. MIDC had a record number of Strategic Partners with benefits that include year-round recognition on our website as well as listing these companies on handouts to potential Israeli companies. 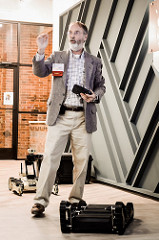 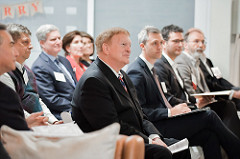 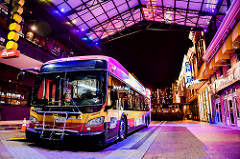 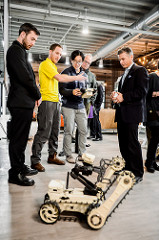 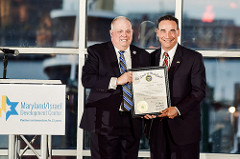 The Maryland/Israel Development Center is a non-profit membership organization that promotes bi-lateral trade and investment. It is a “public-private partnership” of the Maryland Department of Commerce, Israel’s Ministry of Economy, and The Associated: Jewish Community Federation of Baltimore. Additional partners include the Montgomery County Department of Economic Development. The MIDC is grateful for the continued and support.

The Central Bureau of Statistics today published its summary of 2017. As forecast, the economic results were good, but not as good as in 2016; there was a decline in almost every sector. The estimate is an initial one, not final. The budget deficit reached its lowest point in recent years as a result of tax revenue surpluses and campaigns by the Israel Tax Authority.