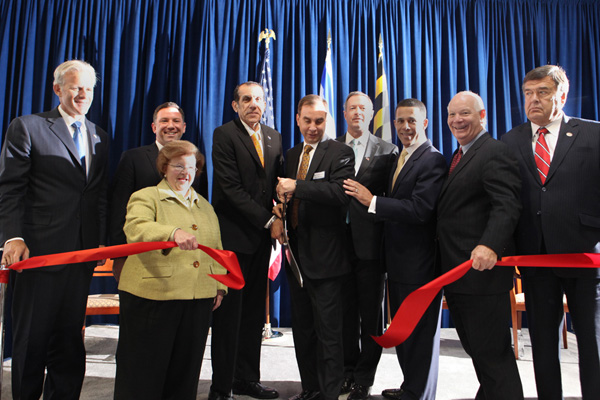 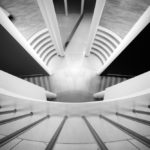 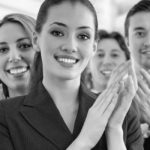 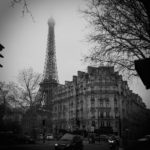 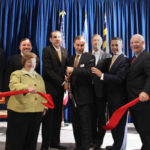 In his opening remarks, Dr. David Machuga, president & CEO of ELTA North America said, “in times of fiscal responsibility, the lower development costs associated with deployed state of the art technology combined with the jobs created at ELTA North America is a ‘win-win’ for the U.S . customers and U.S. taxpayers.”

“In choosing Maryland, ELTA recognizes that we offer the right combination of a highly-educated workforce in technology and engineering, remain on the cutting edge of science and discovery, and provide easy access to key decision makers in the defense and homeland security community,” said Governor Martin O’Malley. “We are pleased that ELTA will invest in Maryland – a reflection of our State’s support for our growing high-tech industry, and affirmation that we are a leader in the nation’s innovation economy.”

“The opening of this cutting-edge defense manufacturing facility is good news for Howard County and will support science and innovation jobs here in Maryland,” Senator Mikulski said. “This shows the partnership between the United States and our strong ally Israel. By supporting high-tech manufacturing, Maryland continues to the lead the way with the best scientists, inventors and entrepreneurs that are creating jobs today and jobs tomorrow.”

Nissim Hadas, IAI vice president, president & CEO of ELTA Systems Ltd. and chairman of the board of ELTA North America spoke about his company’s investment in Maryland and its plans for growth. “IAI and ELTA are embarking on a new strategy to synergize the efforts of ELTA Systems Ltd. and ELTA North America to provide field proven solutions and premier electronic system-of- system capabilities and support for the discriminating requirements and needs of our U.S. customers,” said Hadas.

“The opening of this new facility will enhance the Israeli defense industry’s ability to pioneer cutting edge technology that will create more U.S. jobs, strengthen the deep U.S.-Israel alliance, and save lives,“ said Dr. Michael Oren, Israel Ambassador to the United States.

During the ceremony, ELTA North America was welcomed to the community by U.S. Senator Ben Cardin. “Locating ELTA North America in Maryland is a clear indication that our state’s workforce has the skills and education for the highly specialized, high-tech jobs that are required,” said Cardin. “Our nation and Israel have a strong partnership based on trust and shared values. This new facility is important to both our countries because it will strengthen both nation’s defenses and security needs.”

“As allies in the global war on terrorism, the U.S. and Israeli defense communities are working together to provide our troops on the front lines and behind the scenes the best technology possible to keep our citizens safe,” said Congressman Dutch Ruppersberger, who is Ranking Member of the House Intelligence Committee. “ELTA’s choice of Maryland will only strengthen our state’s reputation as a science and engineering leader while providing quality jobs for Maryland families.” 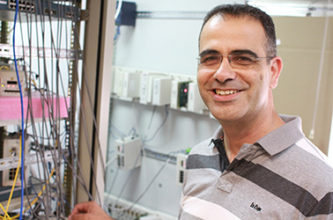 BioCancell, developers of cancer diagnostics, met physicians at the University of Maryland Medical Center during the MIDC’s MarketReach America program. They received a BIRD Foundation grant to conduct clinical trials for FDA approval. 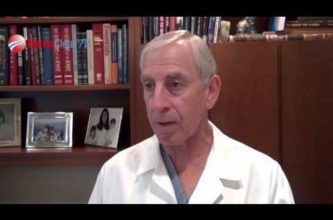 The MIDC introduced HemaClear, developers of specialized bandages for emergency medicine to hospitals throughout Maryland and received order from four hospitals.